a) FCL (Full Container Load) - transport of cargo that occupies the entire container.

In modern logistics terminology, the delivery of cargo in a whole container is denoted by the English abbreviation FCL (Full Container Load). During transportation, both 20 feet and 40 feet, as well as other types of containers can be used. A fundamental feature is the fact that during FCL transportation the sender rents the container from the sea line in whole, that is, in this scheme, 1 sender = 1 recipient. This type of service is often used when transporting goods within the framework of large logistics projects.

b) LCL (Less than Container Load) - transport of several consignments in one container.

It is worth mentioning the container groupage transportation (Groupage Transport), which is usually denoted by the abbreviation LCL (Less Container Load). The main idea of the LCL service is that if You do not have enough cargo for a whole container, then there is an opportunity to carry out transportation together with other shippers in one container. Shipment is made through a number of intermediate (consolidation) warehouses under one transport document. Typically, this is the forwarder's bill of lading. Groupage transportation is usually charged for 1 ton, or for 1 cubic meter - a larger indicator is taken into account. Unlike FCL transportation, here can be both several senders and several recipients.

Call and our operator will answer all your questions 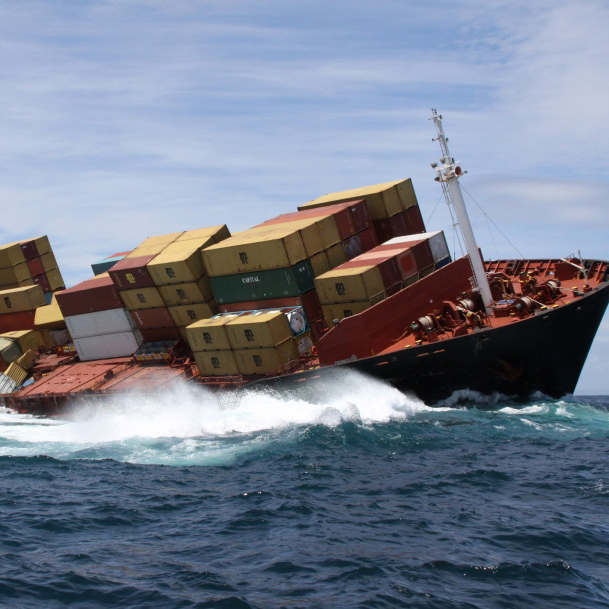 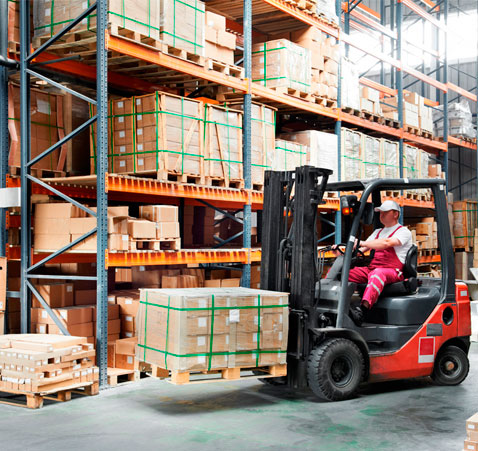 18.10.2018 1240 Notions and requirements for cargo consolidation
Cargo transport - an integral part of many modern business areas.

Your message has been successfully sent! We will contact you shortly.